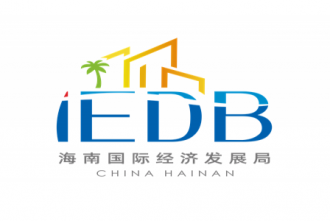 Shen Xiaoming: Emancipate the Mind, Be Bold to Explore and Try, Dare to Foster Innovation, and Break Rigid Mindsets to Forge Ahead the Building of the Free Trade Port with Distinctive  Chinese Features

On December 14, the special research meeting on emancipating the mind, daring to explore and daring to foster innovation was convened by the CPC Hainan Committee and Provincial Government in Haikou. Shen Xiaoming, secretary of the CPC Hainan Committee attended the meeting and gave a speech to emphasize that governments at all levels of the province must undertake in-depth study and implementation of the spirits from General Secretary Xi Jinping’s important discourses on emancipating the mind and making bold attempts and innovation, break rigid mindsets to seek breakthroughs for our reform, and forge ahead with all-out efforts to build the free trade port with distinctive Chinese features.
沈晓明强调，党的十八大以来，习近平总书记就解放思想、敢闯敢试、大胆创新作出一系列重要论述，系统阐述了解放思想、敢闯敢试、大胆创新的重要性、长期性和艰巨性，为我们解放思想再深入、敢闯敢试再出发、改革创新增动力，指明了前进方向、提供了重要遵循。全省上下要深入学习领会习总书记重要论述精神，深刻理解和把握为什么要解放思想、解放思想的目标是什么、解放思想的原则是什么，统一思想、凝聚共识、形成合力、注重实效，把解放思想和实事求是有机统一起来，既总结国内成功做法又借鉴国外有益经验，既大胆探索又脚踏实地，坚决避免无用创新和“盆景式”创新，推动经济社会高质量发展。
Shen Xiaoming highlighted that the series of important discourses by General Secretary Xi Jinping on emancipating the mind, daring to explore and daring to foster innovation since the Eighteenth National Congress of the CPC has elaborated in a systematic way the importance, long-term and arduous nature of emancipating the mind, daring to explore and daring to foster innovation, has pointed out the way forward and has provided the guidelines for further emancipating our minds, setting out on new expedition and experiment and injecting new impetus to reform and innovation. The whole province should undertake in-depth study and comprehension of the spirits from General Secretary Xi's important discourses, foster a deep understanding and grasp of the root cause, the goal, and the principles for mind emancipation, should unify our thoughts, build consensus, form joint force, and focus on actual results, should organically combine emancipation of the mind and seeking truth from facts, should learn from both successful practices at home and good experience from abroad, should make bold exploration and stick to grounded work, and should resolutely avoid innovation of no practical use and innovation with isolated and limited impact, so as to promote high-quality economic and social development.

Shen Xiaoming pointed out that the growth path of Hainan Province as a special economic zone over the past 3 decades demonstrated that fast and sound development could be achieved when people’s minds were emancipated and bold innovation and exploration were undertaken; while an adverse result would be seen when people became conservative, timid and rigid. Emancipation of the mind is the premise of bold exploration and innovation, which in turn is the result of the former. Without emancipation of the mind, courage could not be gathered to make daring exploration and innovation, and the strength of work, the depth of reform and innovation, and the speed of development is determined by how much the mind is emancipated. Hainan has now taken on the new historical mission entrusted by the CPC Central Committee, and, at the key stage of comprehensively deepening the reform and opening up and building a free trade port with distinctive Chinese features, Hainan demands to emancipate the mind and make bold exploration and innovation with greater urgency than in any other historic stage. Only by making good use of this "magic weapon" can we wade out the correct path to build a free trade port with Chinese characteristics without any ready experience to follow, can we explore an effective way to achieve high-quality development in an underdeveloped province, can we further opening-up and become an important intersection of domestic and international dual circulations as soon as possible against the counter-globalization current, can we study and plan out the mechanism and method for further strengthening the linkage development with the super large-scale domestic market after the launch of independent customs clearance on the island, can we better follow the concept of "green mountains and clear waters are equal to mountains of gold and silver" in building the national pilot zone for ecological conservation, can we enable the sense of gain among local people at a higher speed, with a better result and by a larger amount during the construction of the free trade port, and can we better adhere to and strengthen overall leadership by the party and effectively prevent and dissolve risks after "opening up the front line".

Shen Xiaoming emphasized that since the establishment of Hainan Province as a special economic zone, we have emancipated our minds, ventured, tried and innovated boldly, and secured a series of reform and innovation achievements. At this point, it is more imperative for us to forge ahead the reform by breaking rigid mindsets to seek breakthroughs, dare to make bold attempts, and accelerate rapid and steady progress in promoting Hainan's comprehensive deepening of reform and opening up and the construction of a free trade port. On how to emancipate the mind, dare to explore and dare to innovate, he pointed out that we must follow the guidelines by the Xi Jinping Thought on Socialism with Chinese Characteristics for a New Era, consistently plan issues and pursue our goal in a way that the overall development of the cause of the party and the nation as well as major national strategies are well served, firmly stick to the correct political direction, and resolutely defend the bottom line of safe development and the red line of ecological protection; must take a serious attitude to learn and apply economic rules, draw useful experience, arrange work at reasonable speed, and promote growth in a more well-paced, more scientific and more organized way; must learn from the advanced experience from home and abroad with an open mind; must speed up systematic integration and innovation, stimulate enthusiasm among governments at city, county and primary levels, and form an atmosphere with competitive and pioneering spirits across the whole province; must give full play to the "invisible hand" of the market and the "visible hand" of the government, for issues that could be solved by market and society, the government should delegate power and put support and service in place, while for issues the market is incapable of providing efficient solutions, the government should take initiative to "fill the position" in time; must respect the initiative spirit of the people, and fully unleash the vitality of the market and the creativity of the people.

Shen Xiaoming put forth that the key to emancipating the mind, daring to explore and daring to innovate lies in the party leadership, in the "key minority" of government officials, and in creating an atmosphere that encourages innovation and tolerates mistakes. We must give play to the party's role in overseeing the overall situation and coordinating all parties, adhere to the party's centralized and unified leadership over reforms, gather all forces, and form a strong joint force for promoting systematic integration and innovation. We must realize that all reforms could be exposed to the risk of failure, and that it is unreasonable to only allow success but no failure for reform and exploration. We must implement faithfully the "Measures on Fault Toleration and Error Correction among Public Servants in Hainan Free Trade Port", clarify the objectives for whom errors could be tolerated or corrected, and specify under what circumstances errors could be tolerated or should be corrected, and how to tolerate and correct errors, so as to use the system to endorse people who are true reformers and innovators. 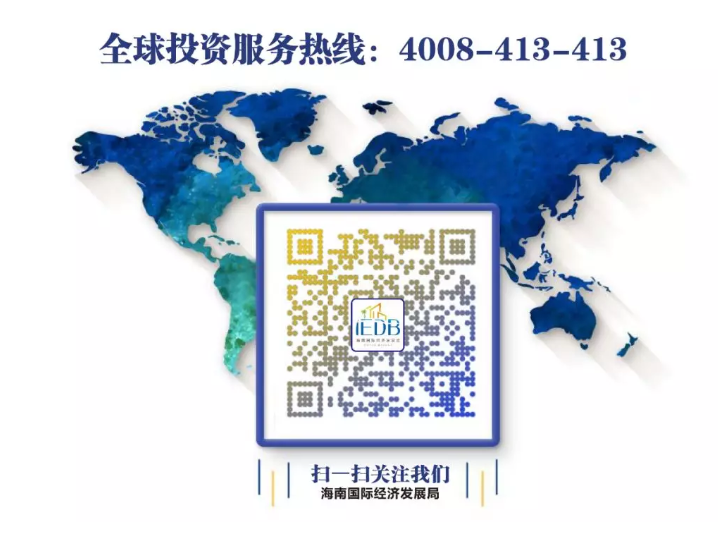